COASTLINE K9
The Pursuit
of Protection

Home
About
← You are here
This Is

Coastline K9's foundation is rooted in a bond forged between man and his best friend.

‍In 2009 Erick Innis was selected to serve as Special Operations K9 Handler. His teammate was Veteran Military Working Dog Rex. The two served two combat tours together throughout Afghanistan during Operation Enduring Freedom. Erick would go on finishing his military service after 5 combat tours and began training canines as a civilian.

Erick served as a Navy Seal K9 trainer for a year sharing his combat K9 knowledge and experience. Along with the military he has helped train law enforcement canines in both the United States and Internationally.

Settling down in Florida, Erick is a Founder of the RESCUE 22 FOUNDATION 5013{c} while simultaneously fully operating Coastline K9. Coastline K9 is established to share training and education with people as well as their canine family members.

Whether it is obedience or behavior modification, or even providing an extra layer of furry security, Coastline K9 can facilitate a solution for you and your pup so that you can live and work as an efficient TEAM!. 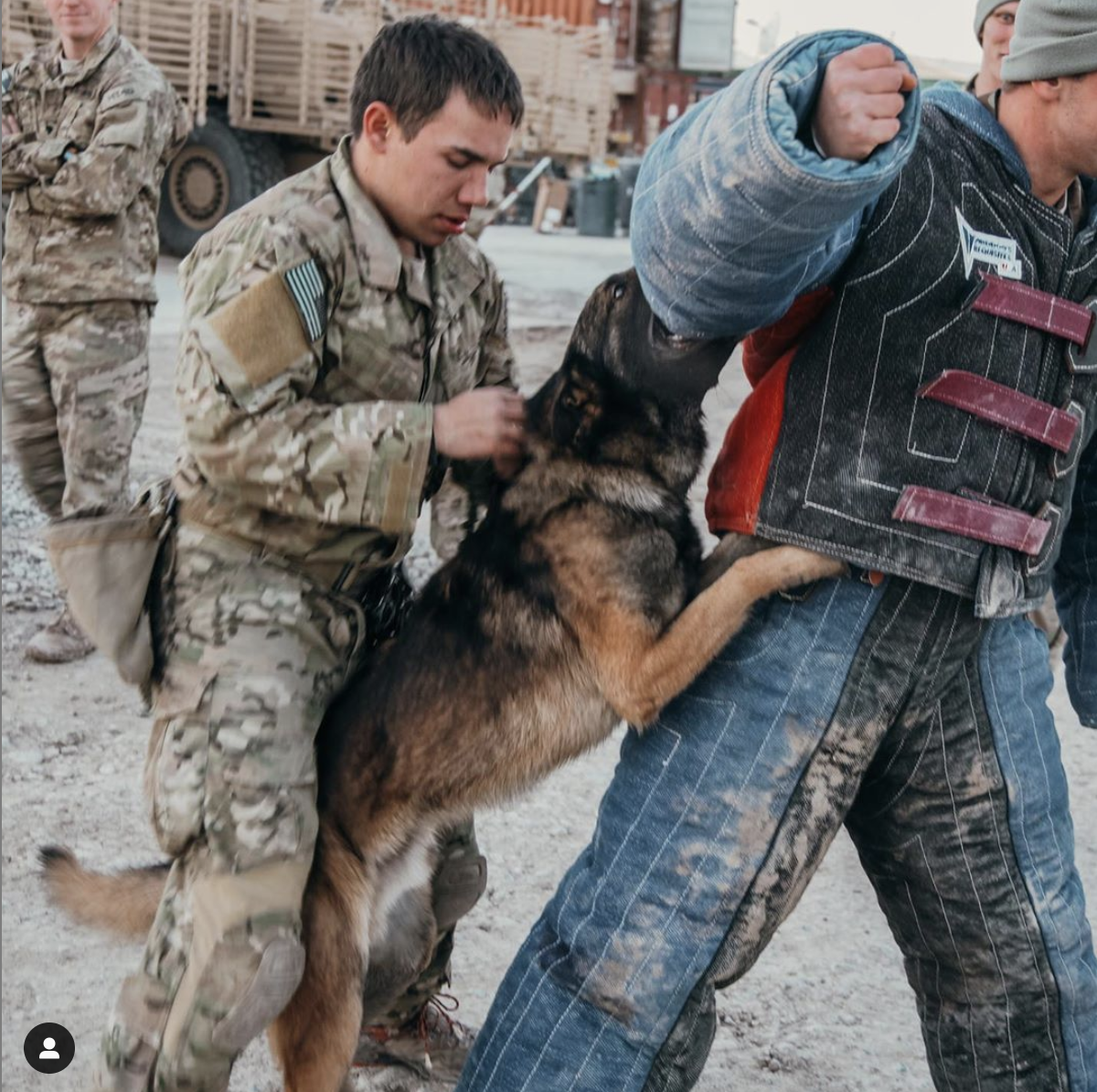 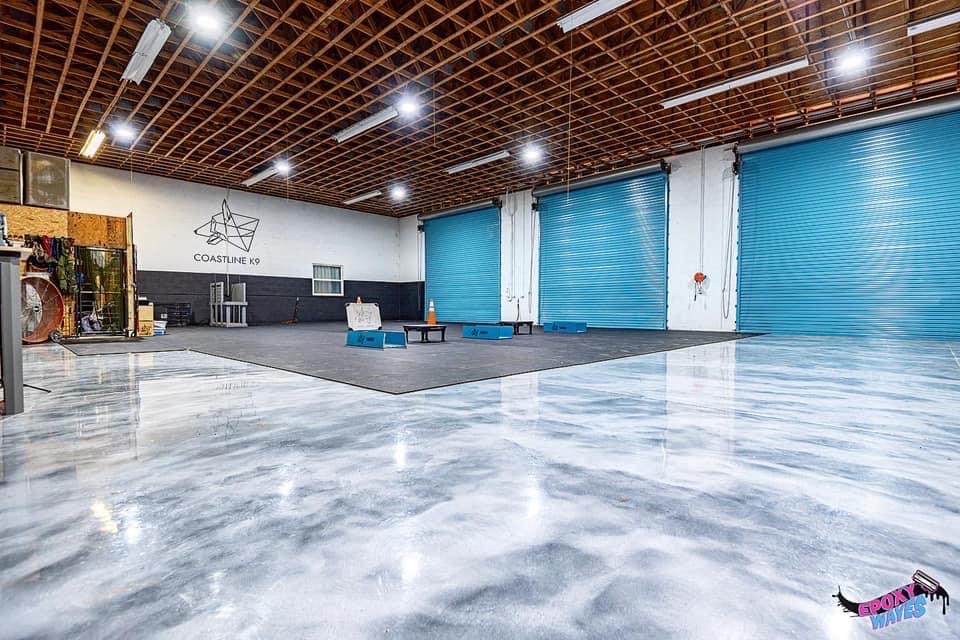 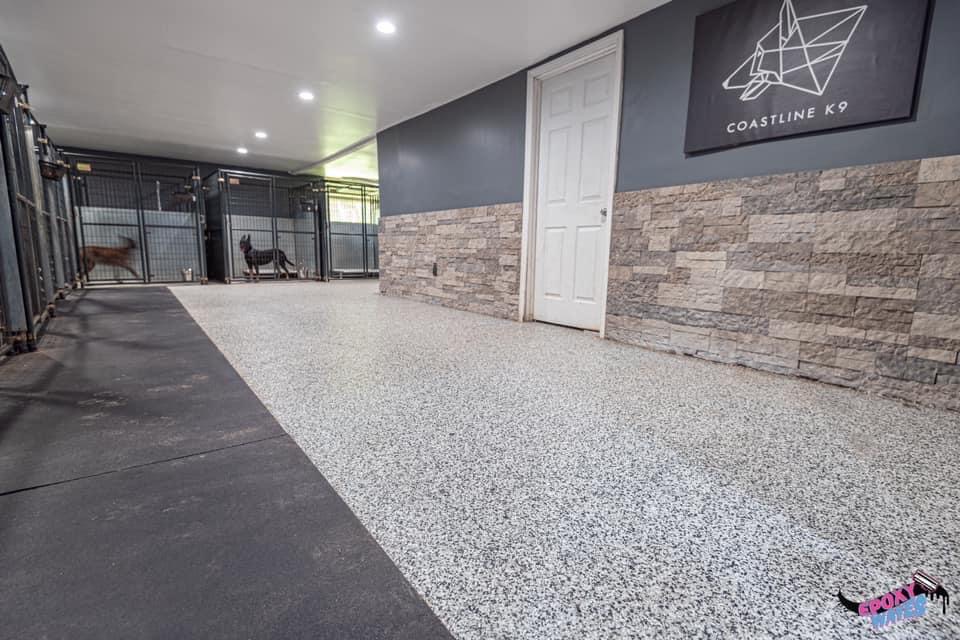 State of The Art

Coastline K9 trains to the highest standards at our 5,000 square foot dog training facility located in Naples, Florida. We have a live-in staff that are on-site 24/7.

Each dog with us has their own large and spacious kennel in a temperature controlled room. We also provide transport to and from our facility.

Coastline K9 is an all-inclusive experience. No matter if you are near or far, we are here to help facilitate transportation with the highest standards of safety and comfort for your dog. 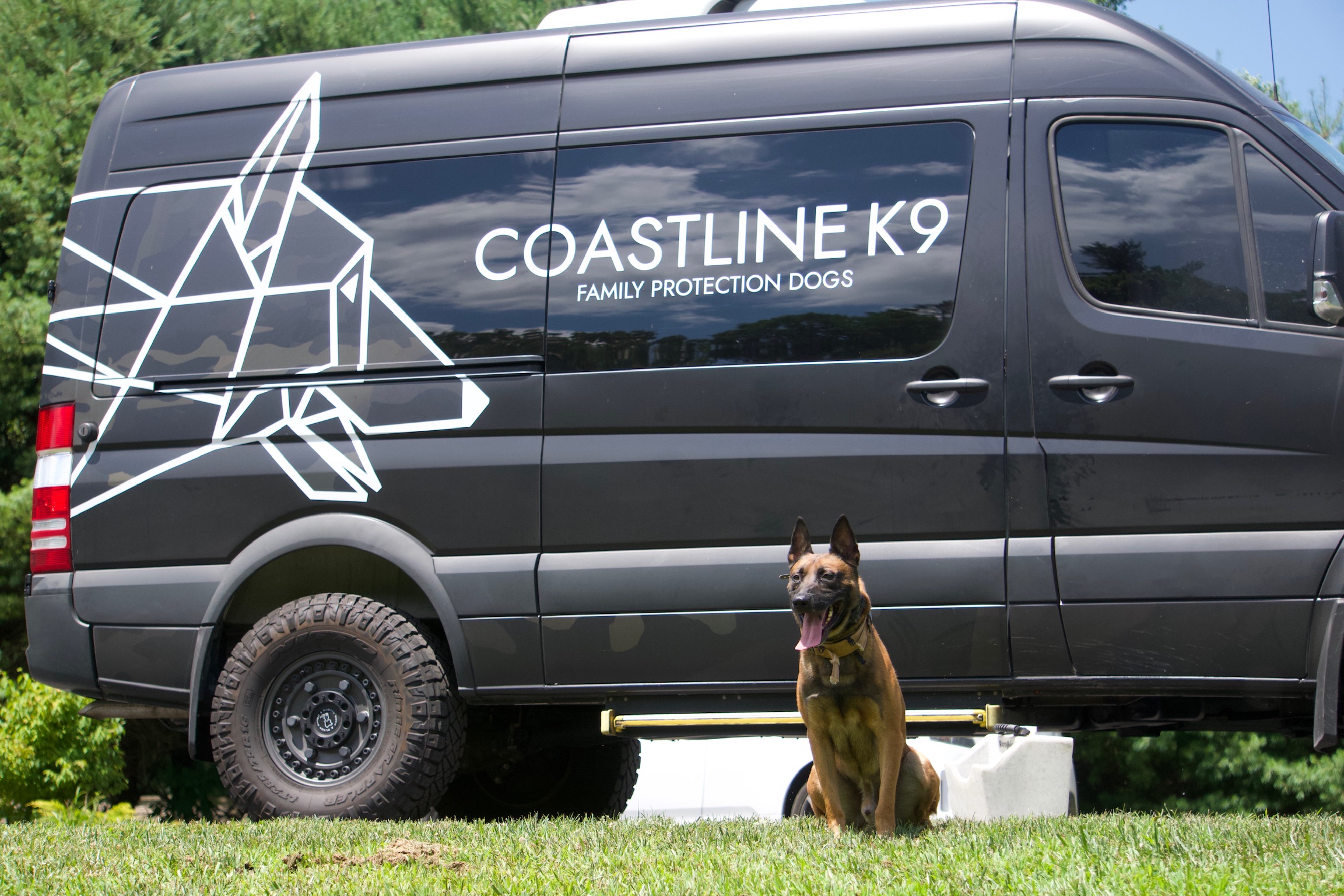 Have questions about our training programs, protection K9's, or something else? Send us a message and we'll promptly be in touch.

INFO@COASTLINEK9.com
Thank you! Your submission has been received!
Oops! Something went wrong while submitting the form. 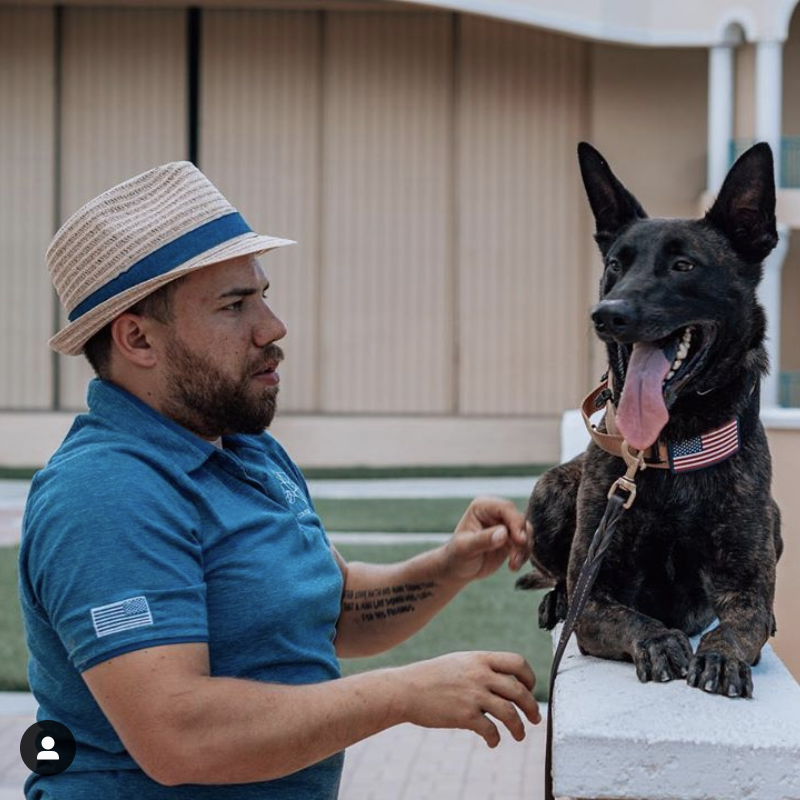 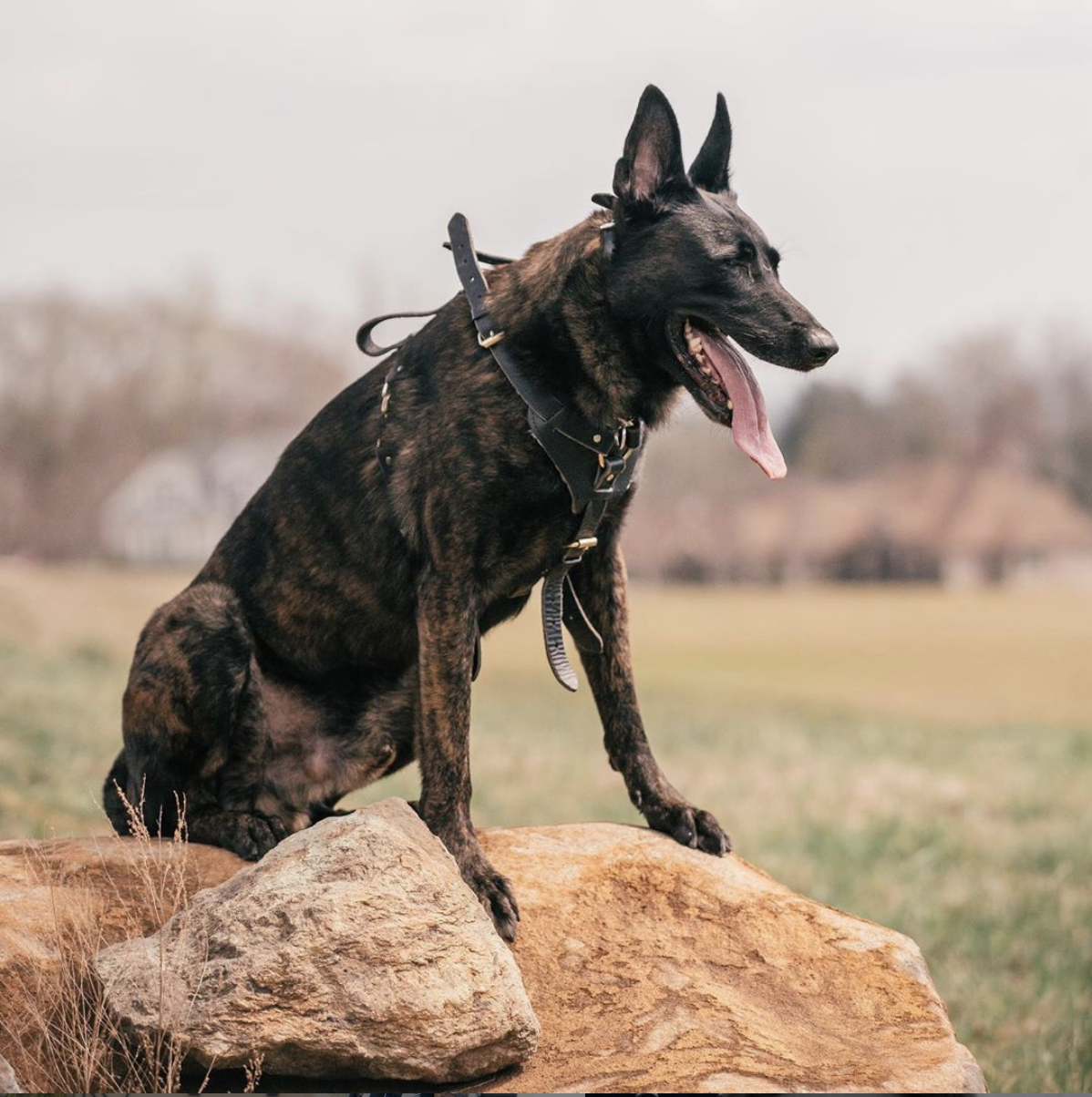 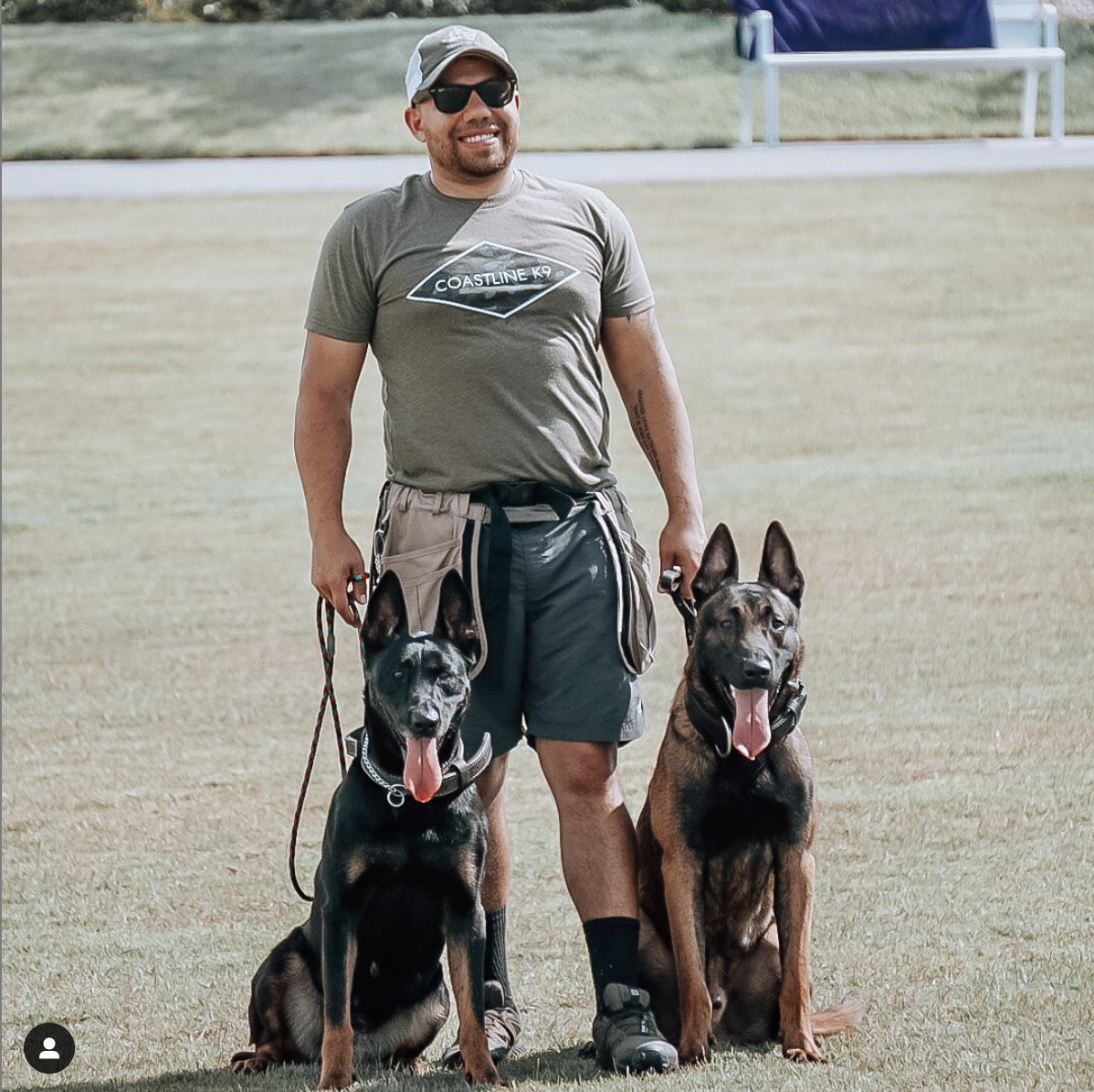 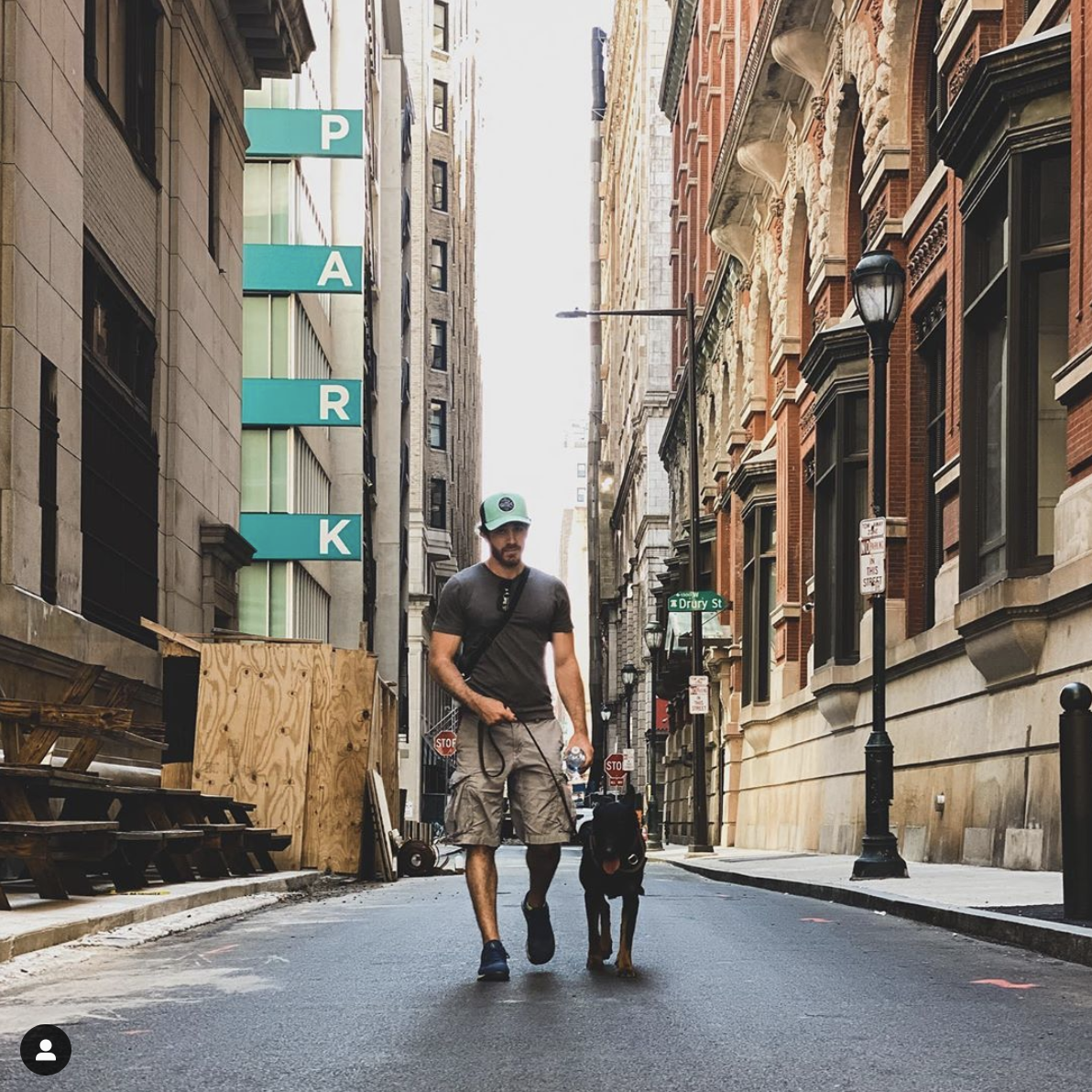 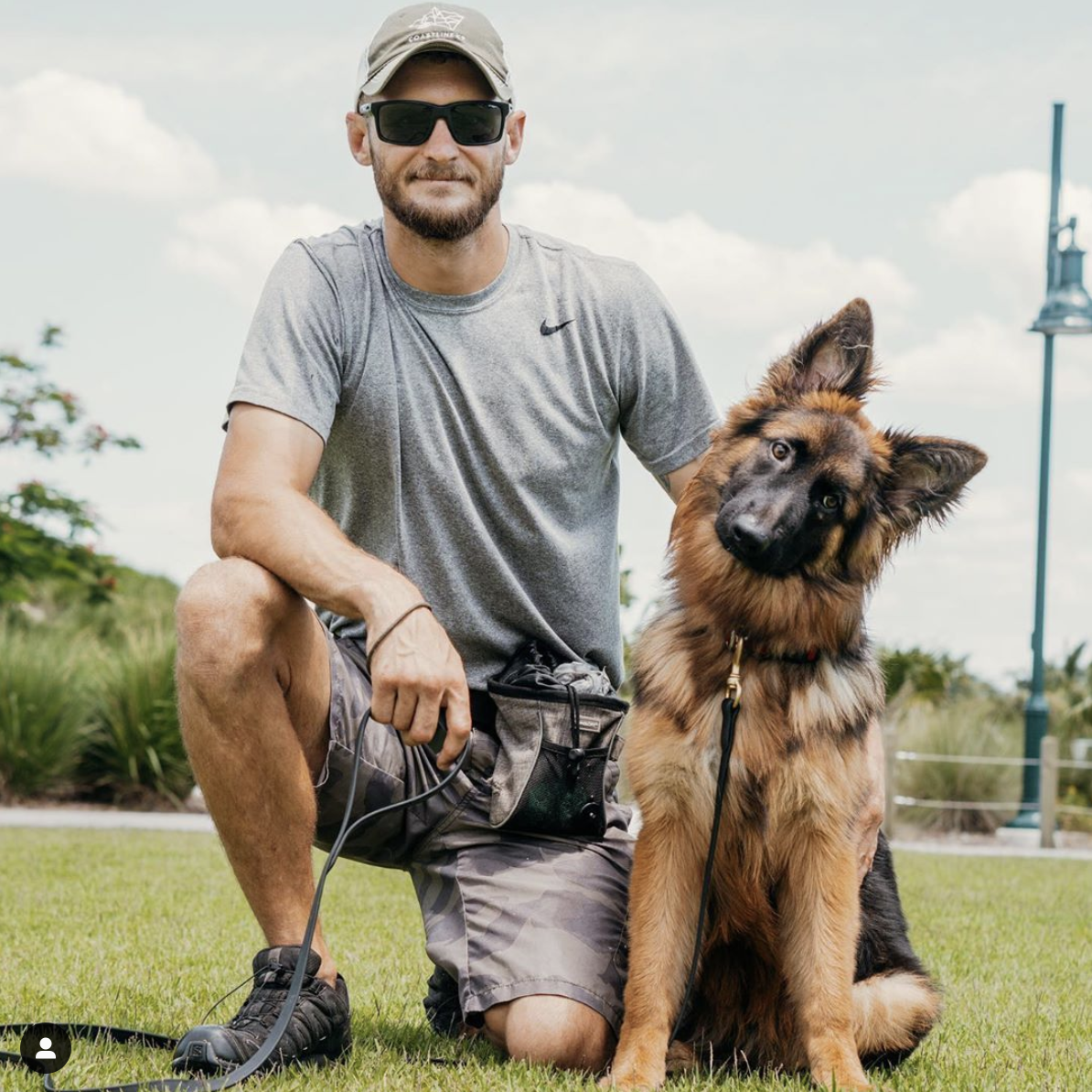